The Church Prospects Panel was formed about 1999 and was one of the most active Panels we had.  Unfortunately the loss of several key members means the group is no longer meeting.

The Panel was a very dedicated bunch with a variety of ages, backgrounds, skills (scrounging, recycling, relocating, skip rooting, make do and mend) and abilities.

Over the years the Panel worked on numerous projects – the first one back in 1999 cleaning up the river on Dineley Street with BTCV with 7 tons of rubbish pulled out!   Extreme hedge laying was another memorable event – force 10 gales, horizontal rain and a steep embankment that turned into a quagmire – always up for a challenge!

The Panel were also ground breaking in their use of Council greenhouses and Polytunnels at Gatty Park.  This project became the Gatty Park Community Food Growing project and is still active and working in partnership with Sandy Lane Gardening Group under the wing of Creative Support.

So, although the Panel no longer meets, it’s legacy in terms of the improvements made on the Canal, the creation of the Foundation’s Tools Store and the ongoing work at Gatty are impressive. 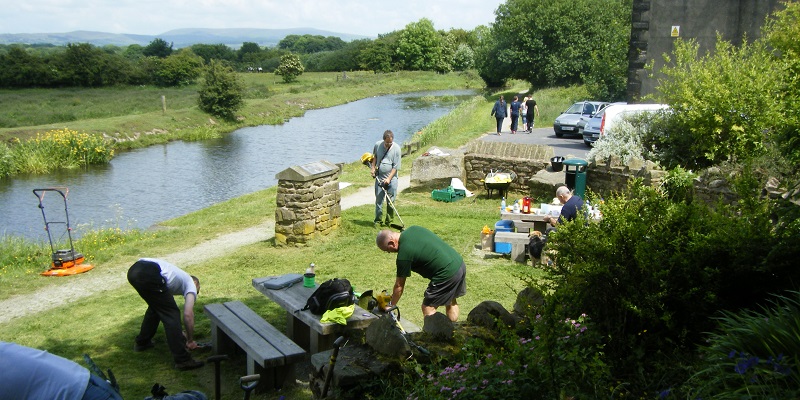 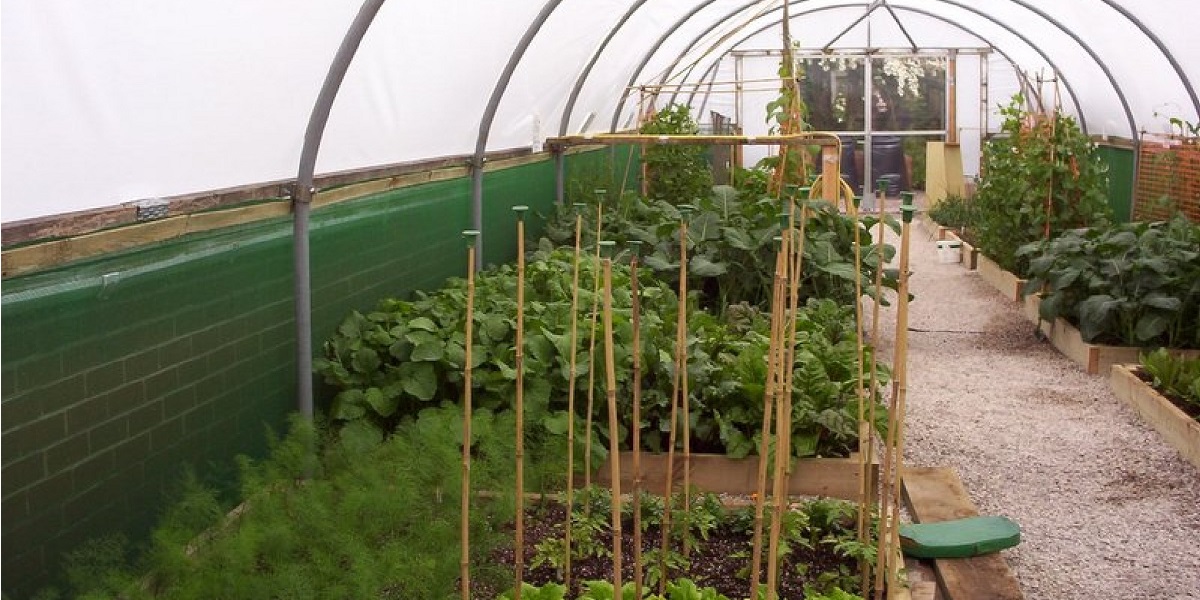 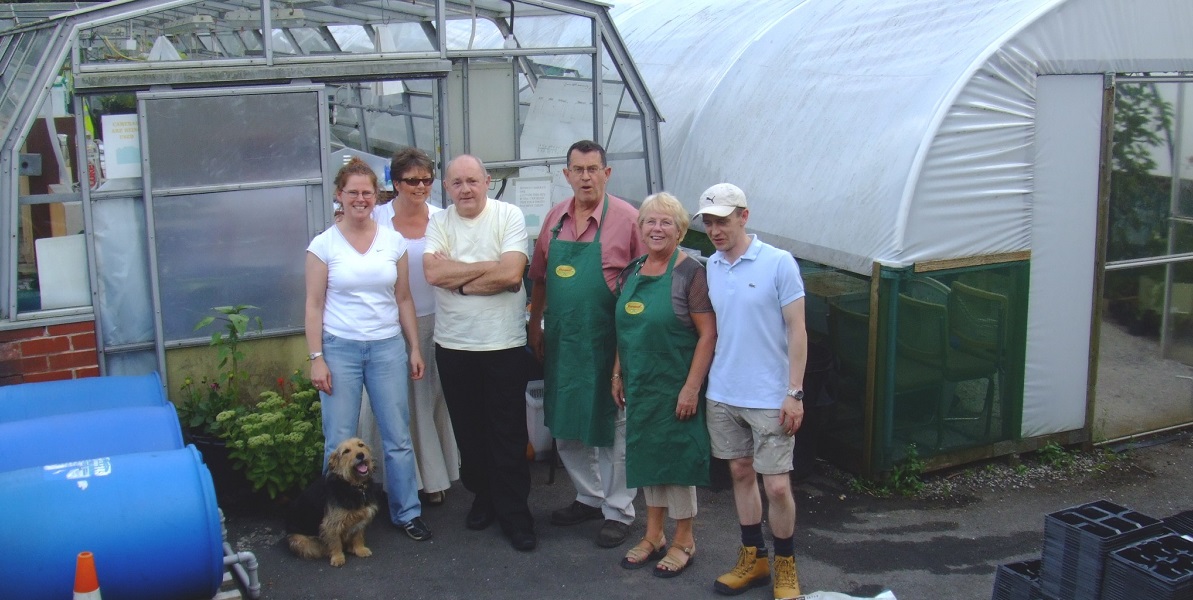 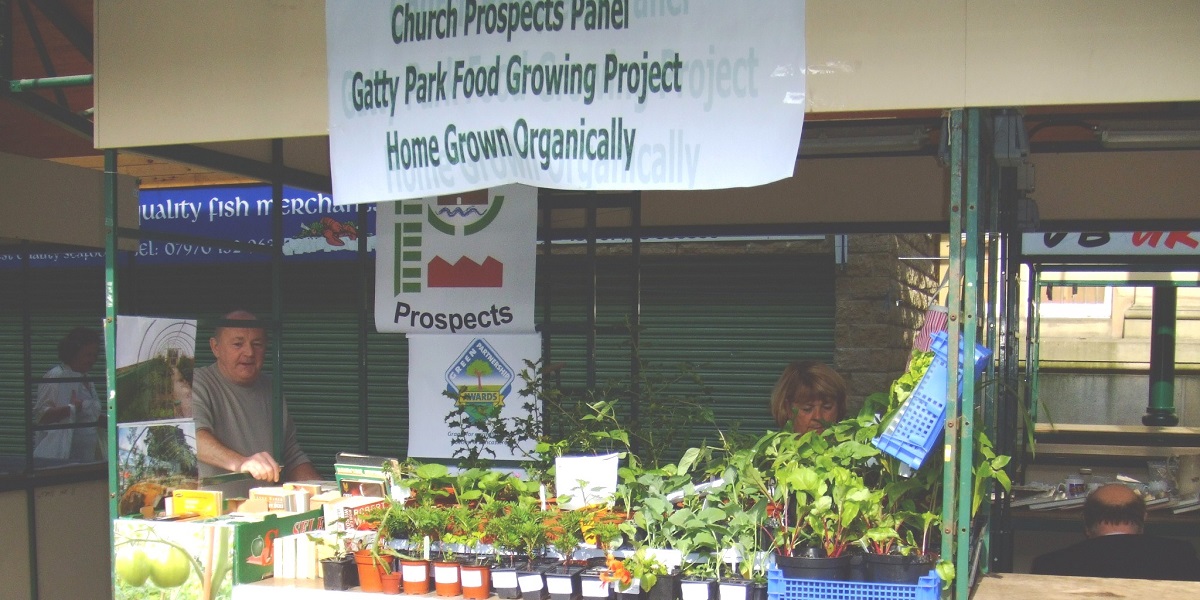 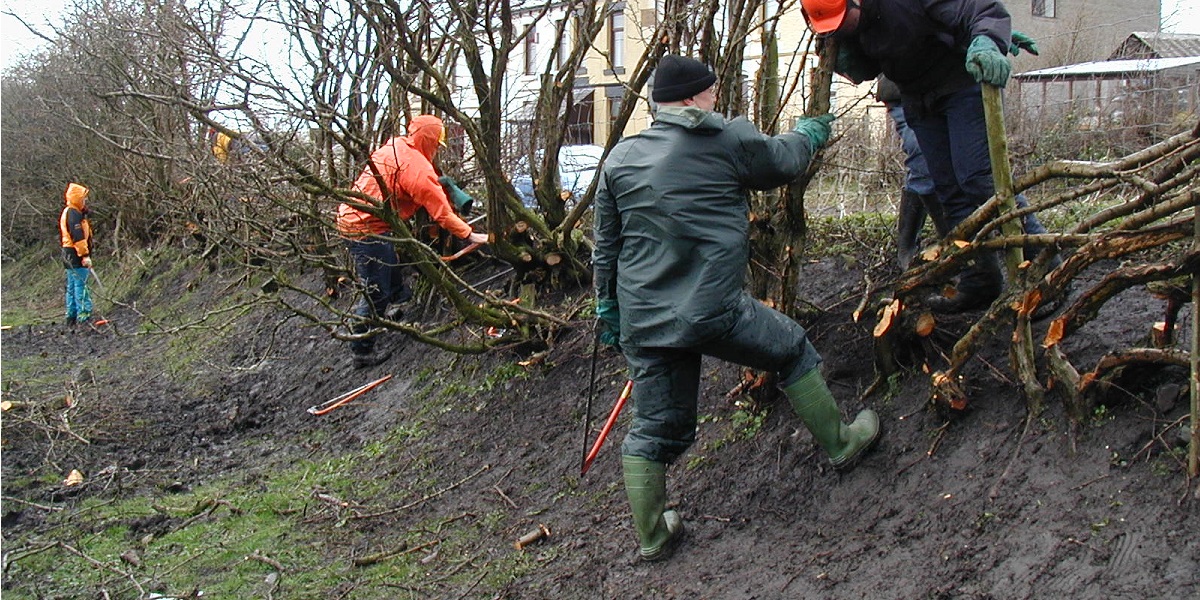